St Michael’s Catholic Grammar school is based in North Finchley and has over 750 students and 100 staff. The Headmaster, Michael Stimpson, made initial contact in January 2019, Connect Systems had been recommended to him by another of our school customers. 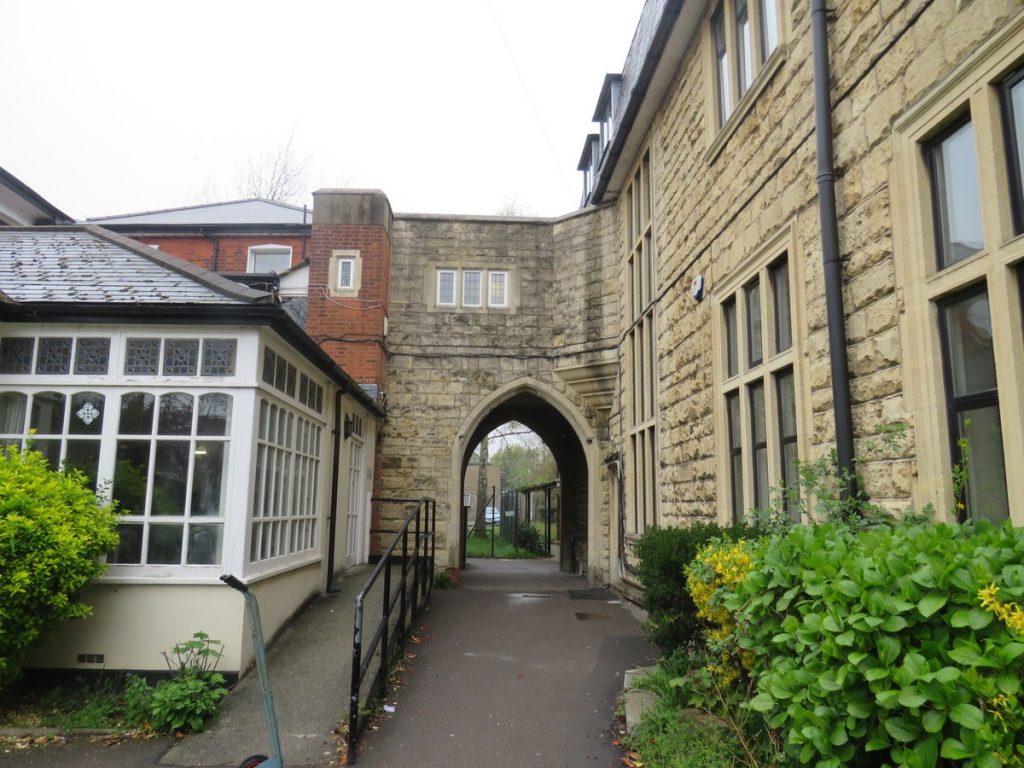 The Problem
Michael explained that the school was struggling with their existing IT infrastructure. It was built on an ageing RM network which had grown organically over time as the requirements have changed and was in need of review from a strategic point of view especially given the backups required manual intervention by onsite IT on a daily basis. A more pressing issue was that the servers were running Windows Server 2008 R2 and the majority of PCs were on Windows 7. Both platforms were due to go end of support in January 2020 and consequently there was a need to carry out wholesale upgrades across the site in a relatively short timeframe. Budget had been set aside for these upgrades and we agreed the first step towards this was for Connect Systems to carry out a site audit in order to create an IT Roadmap.

IT Roadmap
Upon completing a full site audit, Connect Systems prepared an IT Roadmap document. This type of document has become a key factor in our success as it keeps the customer abreast of their current position and our vision for the next 3 years of the IT development, which allows them to retain a proactive approach.

We summarised the current setup and used our experience in the education sector to make suitable recommendations which we had seen work well at other customers, prioritising the work and spreading it over multiple phases to spread the cost and make it easier to budget. We found that not only could we complete the work required well within budget, that there were several other areas that also required some additional investment and we could complete these also within the original budget.

We view the roadmap as a dynamic document which is subject to change depending on the needs of the customer and after a follow up meeting with the Headmaster and the School Business Manager, Daniel Antoniou, we had clear direction on the best way forward.

The Solution
In May 2019 we began the upgrades project by virtualising the server environment and setting up a completely new Windows Network. We also implemented a robust backup solution, backing up the schools systems to an alternative building which provided a local backup for quick restores. To safeguard against site-based disasters such as fire/theft/flood, we also setup a nightly replication of the backups to a secure cloud repository via an encrypted VPN tunnel. Further security upgrades were implemented including deployment of a site wide cloud controlled Anti-Virus solution, improvement of the comms room network and a UPS refresh.

As a second stage of phase one, we reviewed the entire PC estate to ascertain which we felt could be upgraded with an SSD and Windows 10 and those which needed to be replaced entirely. The benefit of this approach was that we then did not have to replace all 300 PCs at the same time which would’ve been very costly.

Results
The project completed within budget and the new network has provided a secure, stable and reliable platform for the school for the foreseeable future. As a result of the delivered project and our commitment to the partnership ongoing, we have been asked to provide IT support from 2020 onwards.

Daniel Antoniou, School Business Manager at St Michael’s, says, “Connect Systems were recommended to us by another school who are also a customer of theirs and we were delighted with the outcome. The team are helpful, proactive and our IT network is significantly more secure and reliable as a result. Our experience with Connect Systems has been an extremely positive one, the level of service has been excellent and we are looking forward to continuing to work with them.”